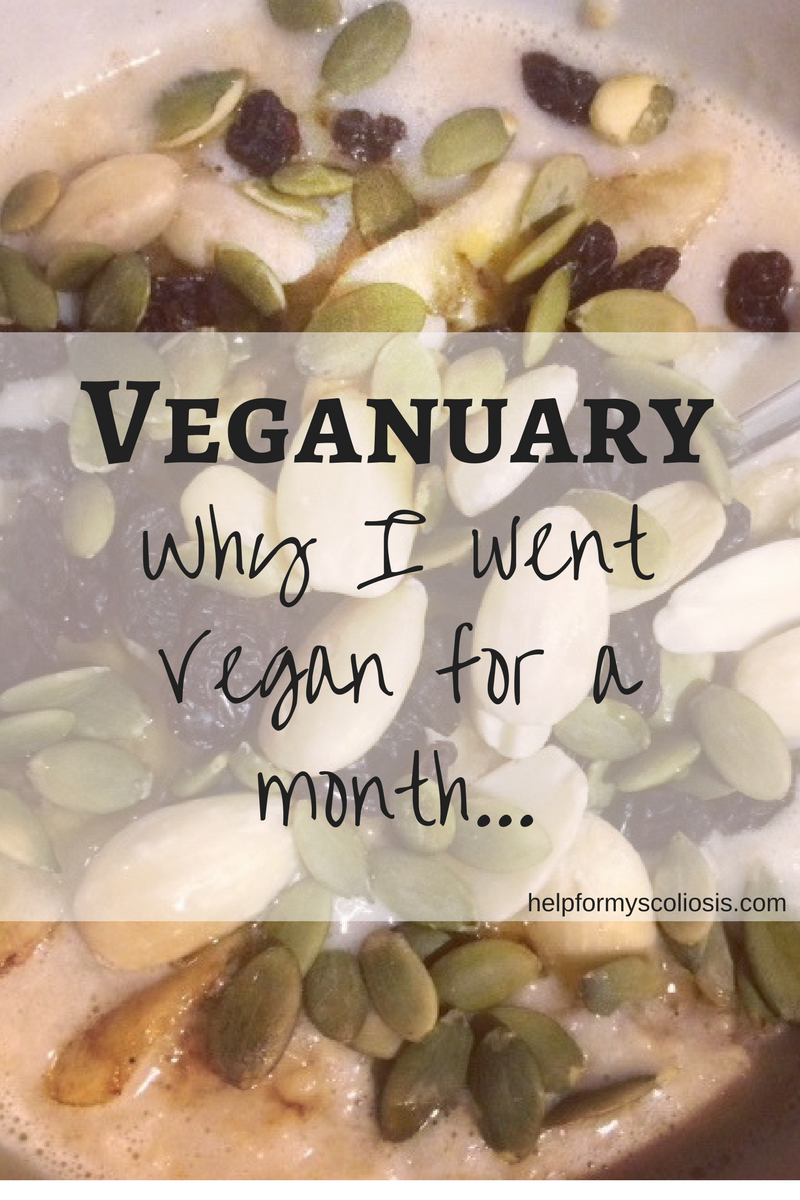 This January, as part of my New Years Resolution, I took part in Veganuary.

For those of you who have not heard of Veganuary, it’s basically going vegan for the month of January.

So this may seem slightly unrelated to scoliosis but I feel like for me, healthy eating and looking after myself goes hand in hand with scoliosis. I feel like I try and eat healthily and work out BECAUSE I have scoliosis. It’s kind of my way of taking control I think. Plus, for those of us with scoliosis it’s important to stay trim to relieve the pressure on our spines 🙂

Now that we’ve reached the end of January, I wanted to give a quick update about how I got on!

First of all, how DO you go Vegan for a month? 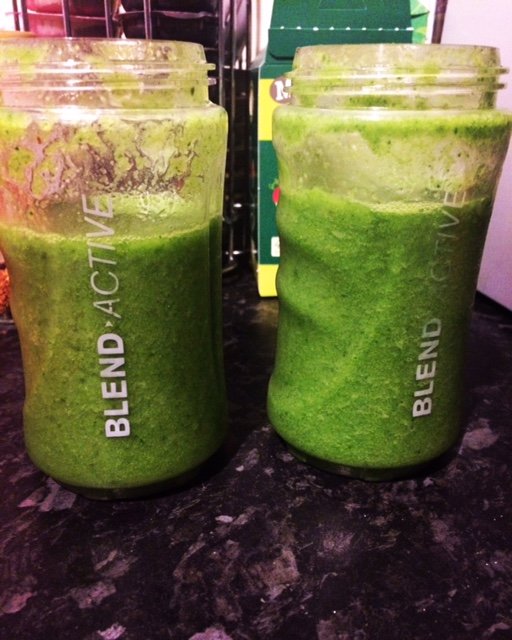 Going Vegan means giving up all foods that contain animal products including meat, fish and dairy. To start with, it’s quite difficult. There are loads of foods that I didn’t realise contained milk for example (it seems to be in EVERYTHING!!) It means most processed foods are out and you have to cook from scratch quite a bit (which is healthier anyway but means planning ahead). You tend to eat much more fruit, veg, plant based milk/margarine, nuts, seeds, beans and legumes.

I have a few vegan cookbooks now and actually find vegan cooking really easy. Most vegan recipes have only a few, healthy ingredients and are quick to do but packed with flavour (full of herbs and spices). There are vegan alternatives to most foods (e.g. milk, yoghurt, margarine, cheese etc) and you can make a YUMMY “cheese” sauce from coconut milk and butternut squash!

Why did I go Vegan for a month? 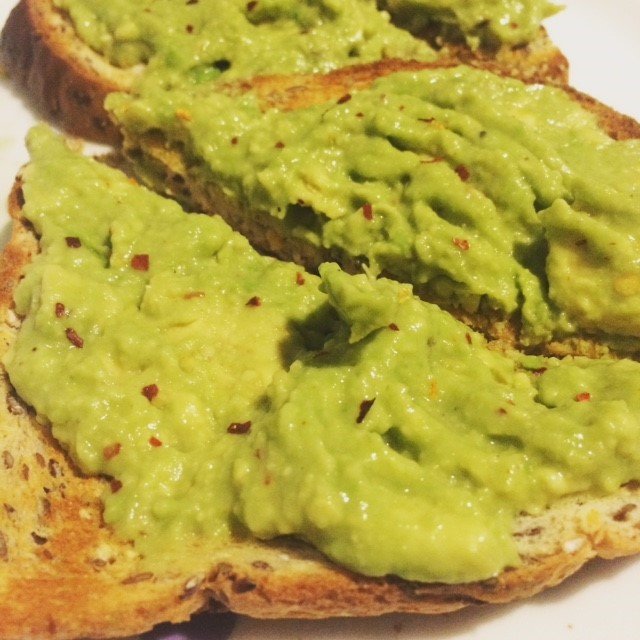 I decided to try it mainly for health reasons and a “detox” after over indulging at Christmas! I basically wanted to eat healthily for the new year, especially as I’ve signed up to a few 10K races. Plus I find that dairy doesn’t really agree with me and makes me bloated and I don’t usually eat meat normally (only fish). So it seemed like a good choice for me. Finally, I like a good challenge and wanted to see if I could do it for a full month. Plus, a plant based diet can cut out cholesterol, lower blood pressure, and reduce the risk of diabetes and heart disease.

What are the benefits? 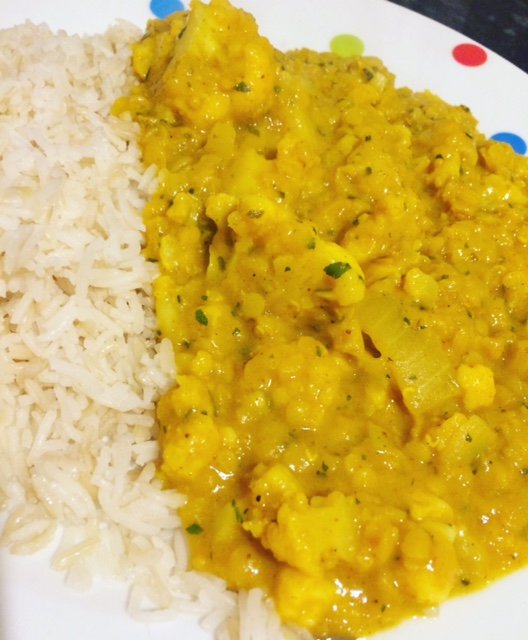 Aside from the above, I feel like my skin is clearer and I lost a bit of weight. I also feel less bloated and am sleeping better. In general, I just feel healthier. I have a slight confession to make in that I didn’t eat 100% healthily for the whole month. There are some junk foods that are vegan (some flavours of Pringles for example..) but generally I ate well by cooking from scratch most days.

What were the hardest parts?

I found being Vegan fairly easy at home when I could prepare my meals and I knew what I was putting in them. The hardest part for me was lunchtime at work. The local Co-op by my work has hardly any Vegan options in their lunchtime meal deals and so I had to make sure I made my own lunch each day. It was also difficult eating at friend’s houses or eating out as most restaurants have a couple of vegetarian options but usually no (or limited) Vegan options. Food packaging could also be confusing too, as most foods will say “Vegetarian” but not “Vegan” even if it is vegan.

I also found I felt quite hungry in the evenings and sometimes had limited things I could snack on as many of my usual snacks had milk in them (e.g things like certain crisps, snack a jacks or crackers). The main thing is to be prepared. I stocked up on Vegan snacks such as nak’d bars, Trek bars and popcorn. 🙂 It would probably be harder for those who eat meat but it wasn’t too much of a transition for me, it was more a case of making sure I had Vegan snacks in the flat!

It was a challenge cooking from scratch in the weekday evenings, especially when getting back late after the gym. I got around this by batch cooking and freezing meals in advance or making enough to last a few days. I also bought a soup maker which was an absolute lifesaver! It meant I could just chuck loads of veg and (vegan) stock together and it would be ready and (hot and blended) in 20 minutes! 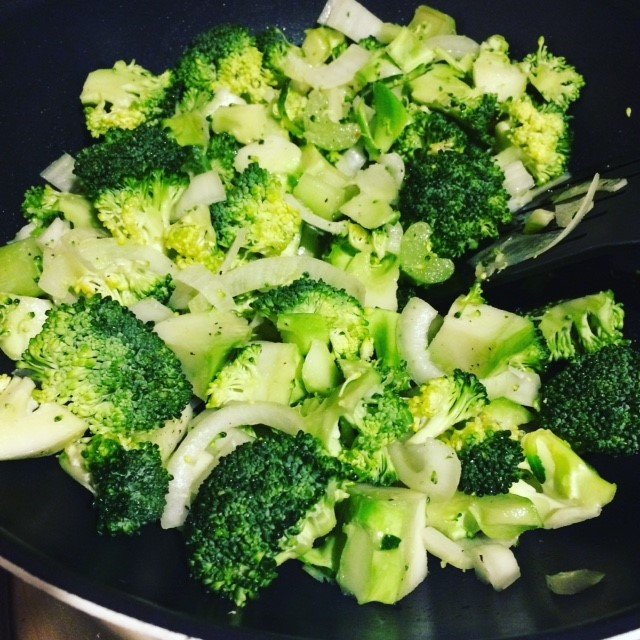 Overall, I have really enjoyed taking part in Veganuary and I think now January is over, I’m going to carry on with the Vegan diet (mostly!) I’ve found that I’ve really got into and enjoy Vegan cooking, plus I feel better too!

I think going forwards, I’ll definitely follow a mostly Vegan diet when I’m at home. However, I will probably relax it a bit when I go out for meals as I’ve found it quite difficult this month when eating out.