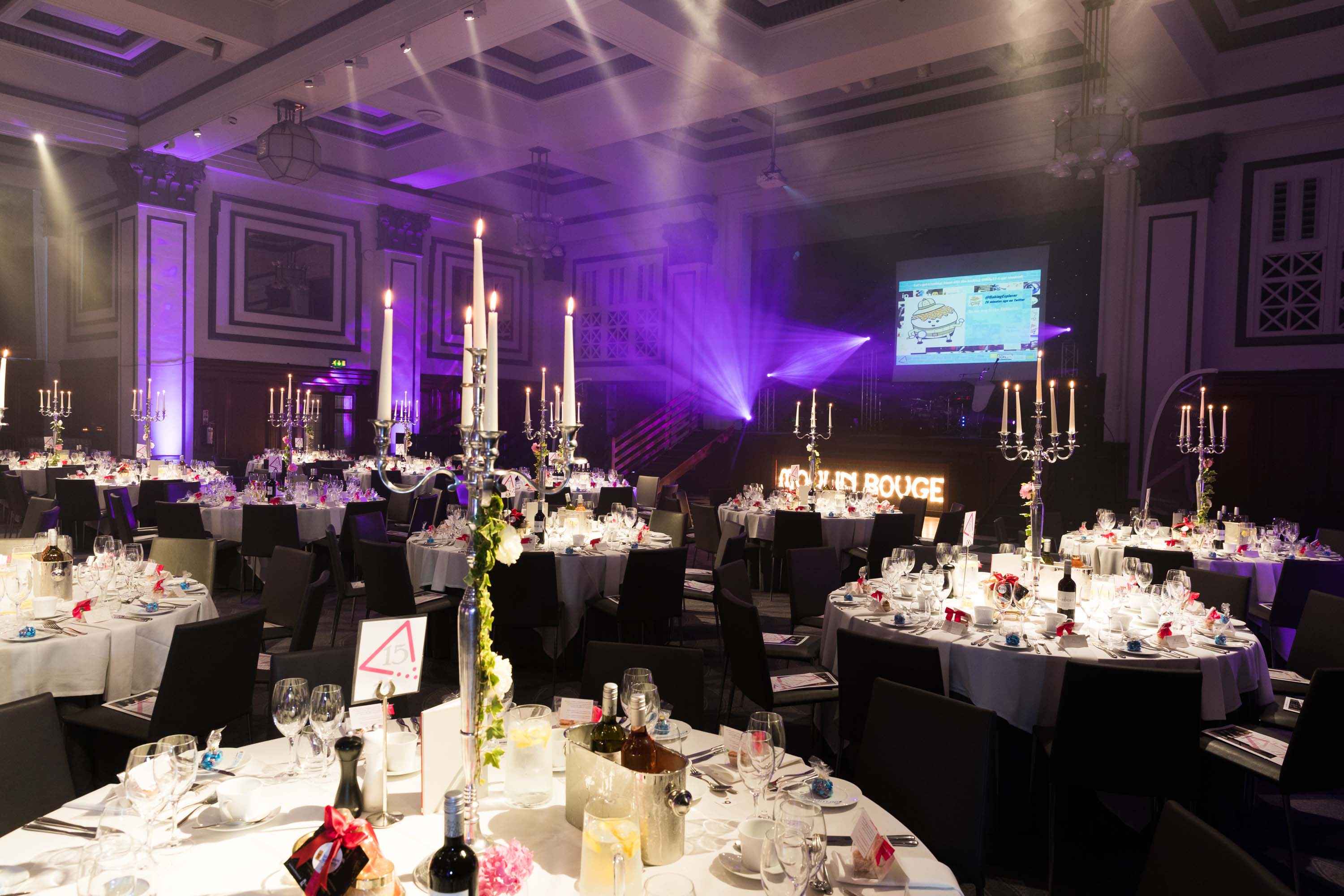 On Saturday night, I joined 200 other amazing bloggers at the first ever Northern Blog Awards!

It was a fantastic night and so I really wanted to write a post on it. I first heard about the event via Twitter, and, being a blogger based in the North of England, I thought I just had to go. 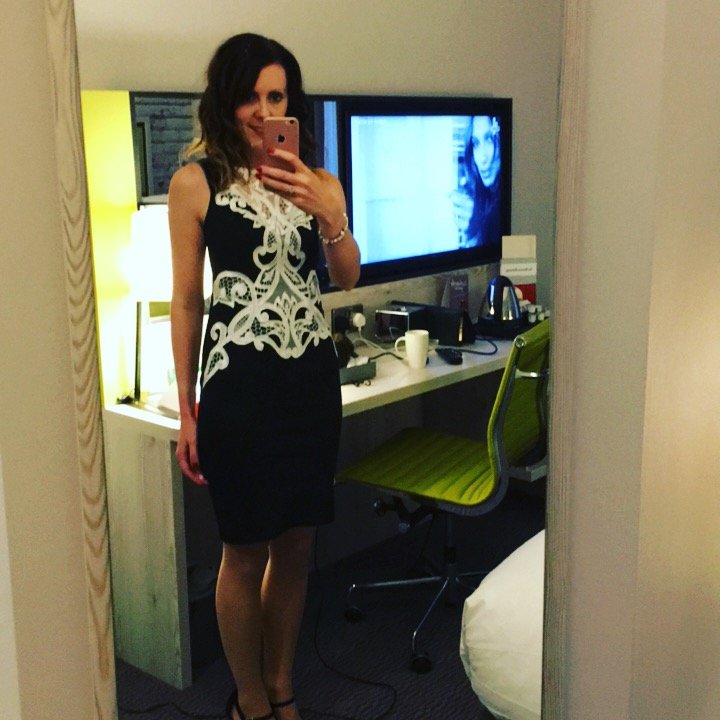 Earlier this year, I decided that I wanted to start taking my blog seriously. I have been blogging about my scoliosis now for about 7 years but it was my goal this year to really focus on it. I wanted to grow my blog traffic, raise awareness of scoliosis and to see myself as a serious health blogger.

When I saw the event on Twitter, I thought what better way to help me achieve my blog goals than to attend? I had never been to an event like this before and I wanted to use the opportunity to learn from other more established bloggers. Plus, it was an excuse to get all dressed up and have a posh night out. 🙂

Most events like this are based in London and so it was AMAZING to actually have the chance to attend something like this up North!

Northern Blog Awards: About the night 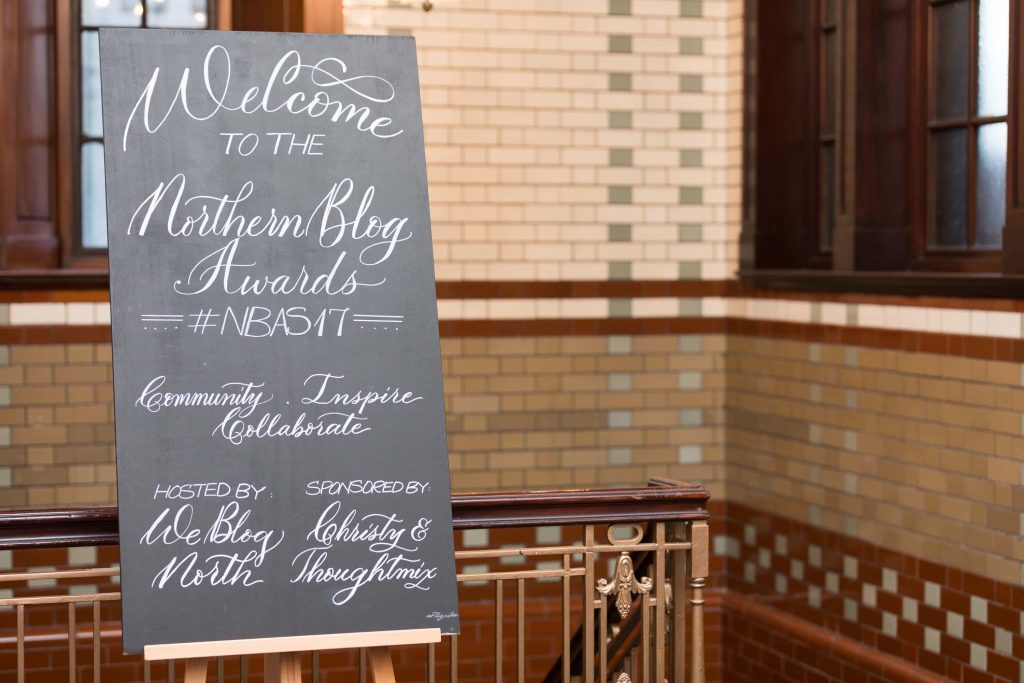 The event was hosted at the stunning Principal Hotel in Manchester. I attended with my friend and fellow blogger over at Blog a Bargain (she is also trying to grow her blog so give her a follow!) 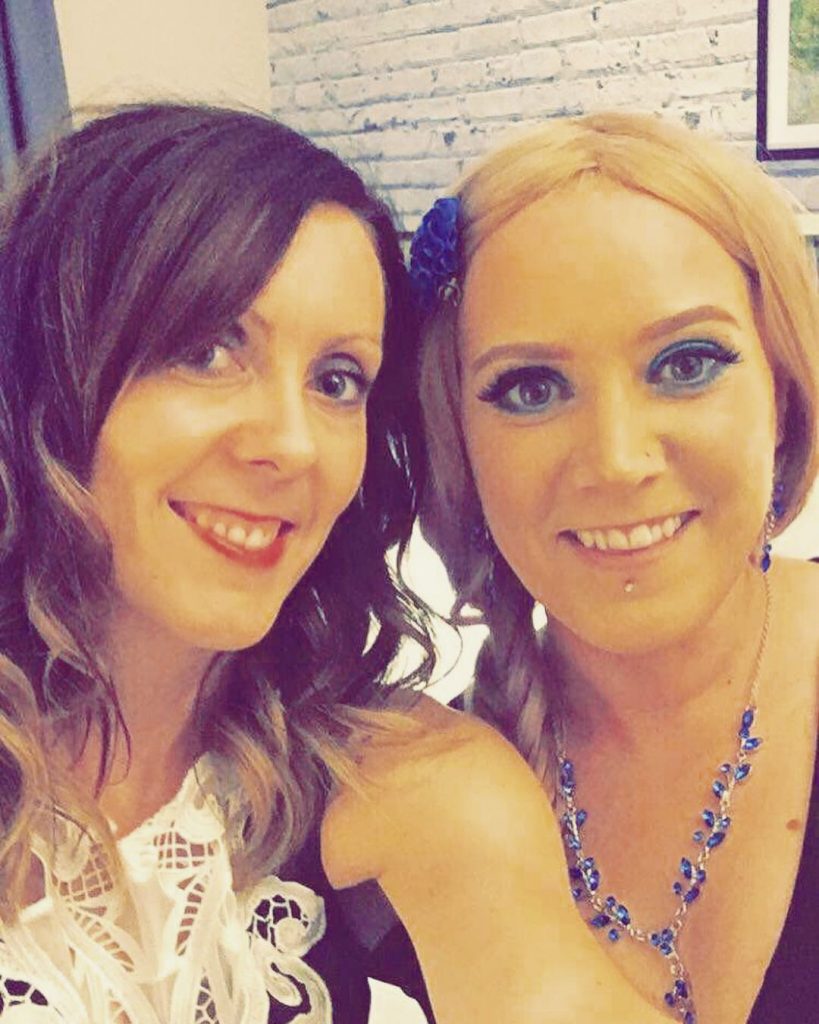 We arrived to a glass of fizz and and a chance to network before being seated for a stunning 3 course meal. 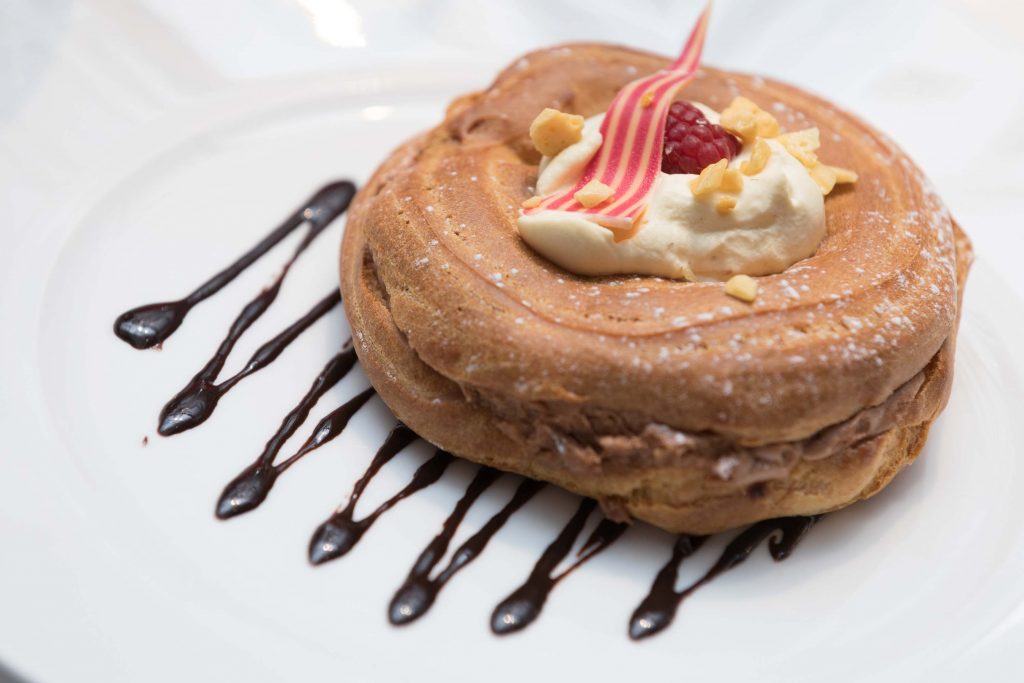 It was then time for the awards.

It’s a big dream of mine to have my blog nominated at an event such as this (maybe next year? :)) So it was fascinating for me to see all the amazing blogs that were nominated and that won.

After the awards, there was a band on and a chance for more drinks and chatting (or dancing for some!)

Overall, we both really enjoyed the event. We met some lovely people and what was great was that EVERYONE was so open, friendly and approachable. It didn’t matter if you had a small blog and were just setting out, or if you had thousands of followers. I just love Manchester and the North for that!

Plus, the goody bag was beyond AMAZING!

I also wanted to take the opportunity to say thank you to the organisers. It was an incredibly well organised event and I predict that it will only get bigger and more special each year. I’m proud to have been part of the first ever one and I’m already looking forward to attending next year! 🙂