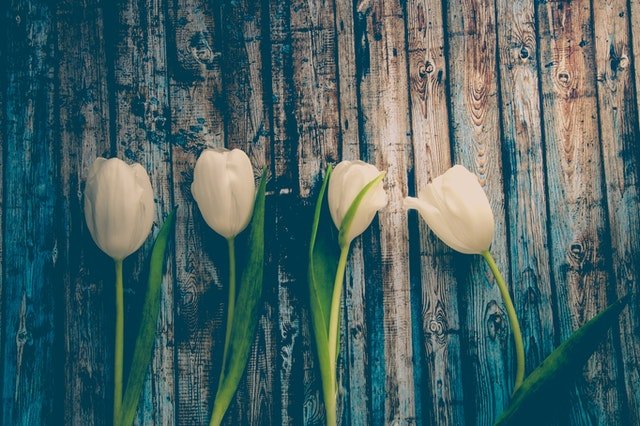 Well, March, what a strange month you’ve been!!!

At the beginning of the month, I was in the midst (and extreme pain!)
of marathon training ready for the Manchester Marathon, which was meant to happen this weekend.

On the 7th of March, it was my birthday, and I celebrated with my run club friends with a trip to Zielgelwiese parkrun in Germany to get the Z in our parkrun alphabet challenge.

That feels like A LONG time ago now and so much has changed since then. I now feel lucky that I was able to celebrate my birthday when I could.

Then, the following week, me and my friend Rachel did our longest run ever at 20 miles! 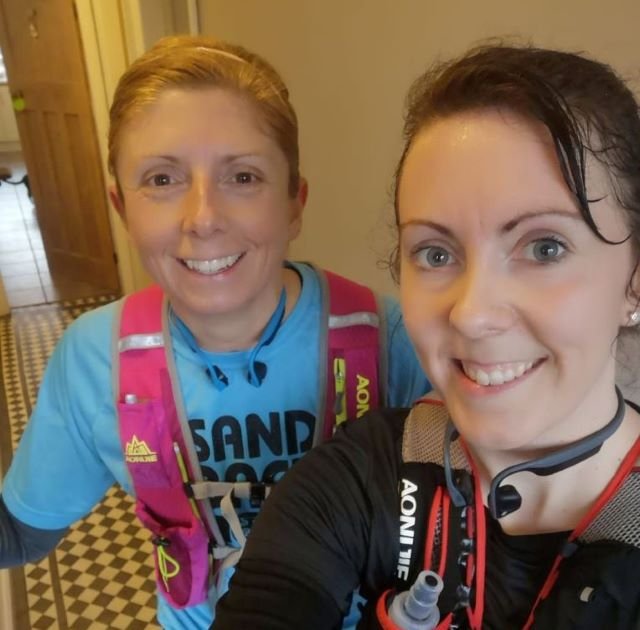 I may not be running the Manchester Marathon as intended this weekend, but I’m proud that I managed to get up to 20 miles – that is an achievement in itself.

After this, things got a bit strange and scary as the UK started gradually entering into lock-down due to the worldwide spread of the corona virus.

This was unexpected and is nothing like any of us have ever experienced before.

It started with big events such as the Manchester Marathon, being cancelled one by one.

Then, we were told to avoid public gatherings and pubs, clubs and restaurants etc. We were allowed to run and meet with friends but had to be 2m apart. People were advised to work from home where possible and avoid non essential travel. I knew things were bad when they cancelled all parkrun and running club events and then, all the gyms closed.

Despite all this though, many people were not following the advice at this stage, and were still going out to pubs and driving to places for walks, which they were not supposed to be doing.

There was panic buying going on in the supermarkets which was scary. Shelves empty. You couldn’t get bread, toilet roll, pasta or hand sanitiser for love nor money. People queuing at 7am when the supermarkets opened. It was crazy! 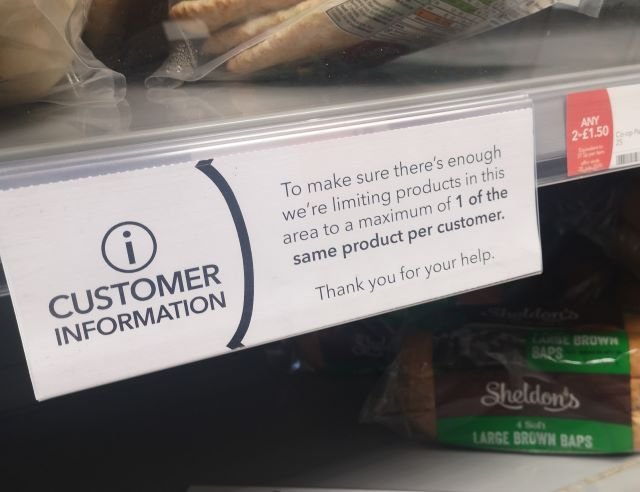 I think this period of time, just before the government enforced the full lock-down, was the worst time for me. It was the uncertainty surrounding everything, not knowing how long it would go on for, when you’d see friends or family again or whether you’d be able to get enough food due to selfish people panic buying.

Now the UK is on full lock-down, things are calming down a bit. There seems to be more food in the supermarkets and most people seem to be following the rules. I think lock-down needed to happen to control the situation. It is a very eerie and strange experience though, going out shopping when there are hardly any people, and then trying to keep 2m away from everyone.

It’s been a difficult time in many ways but also an interesting time. It’s not been so bad overall and there are many positives that I have taken from the situation.

I’m so glad that I have been able to carry on working from home and also keep up with my running. Currently, running is the one bit of normality that I’ve been able to salvage.  After I had gotten over the initial disappointment at the marathon being cancelled and all my training “going to waste”I have really started to enjoy running again. 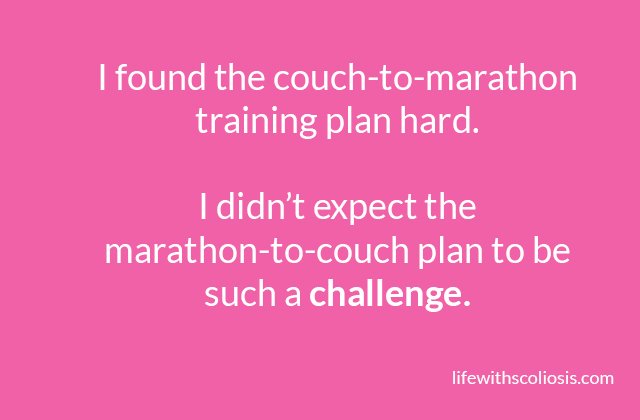 To run for me, for my mind and not to follow a specific plan. Also, not to be running through significant amounts of pain on long runs is also nice!

So, whilst the latter part of the month has been strange, I’ve kept on running (albeit shorter distances) and I’ve also started doing the 30 days of yoga challenge which I’m really enjoying at the moment,.

The only weird thing when running during lock-down, is having to stop and get out of the way whenever you see another person to make sure you are leaving enough space. Very different, and it will be interesting to see if this has an impact on my running in the future when all this is over!

Overall though, I have managed to run 73 miles in March, which is not bad considering!

If I am able, and the lock-down rules don’t get stricter, I would like to carry on running for “fun” during April and keep the miles topped up until I begin training again for the marathon, which I’ve come to terms with the fact will be next year now.

I’m hoping to continue to train for my other planned challenge in October (Machu Picchu) which will still be going ahead.  You can sponsor me here:  https://uk.virginmoneygiving.com/LouiseLaurie

Stay safe everyone, and keep on moving 🙂

The Government’s imposed strict new rules across the UK

Prime Minister Boris Johnson has unveiled sweeping restrictions on public movement to tackle the spread of coronavirus, warning the public “you must stay at home”.

You can now only leave your home for the following reasons:

The police have the power to enforce these rules, including through fines and dispersing gatherings of more than two people.

All shops selling non-essential goods, as well as libraries, playgrounds and places of worship, will be closed. Parks will remain open but gatherings are forbidden. Social events such as weddings and baptisms are all cancelled – though funerals are excluded. For full info, see the Gov.uk website.