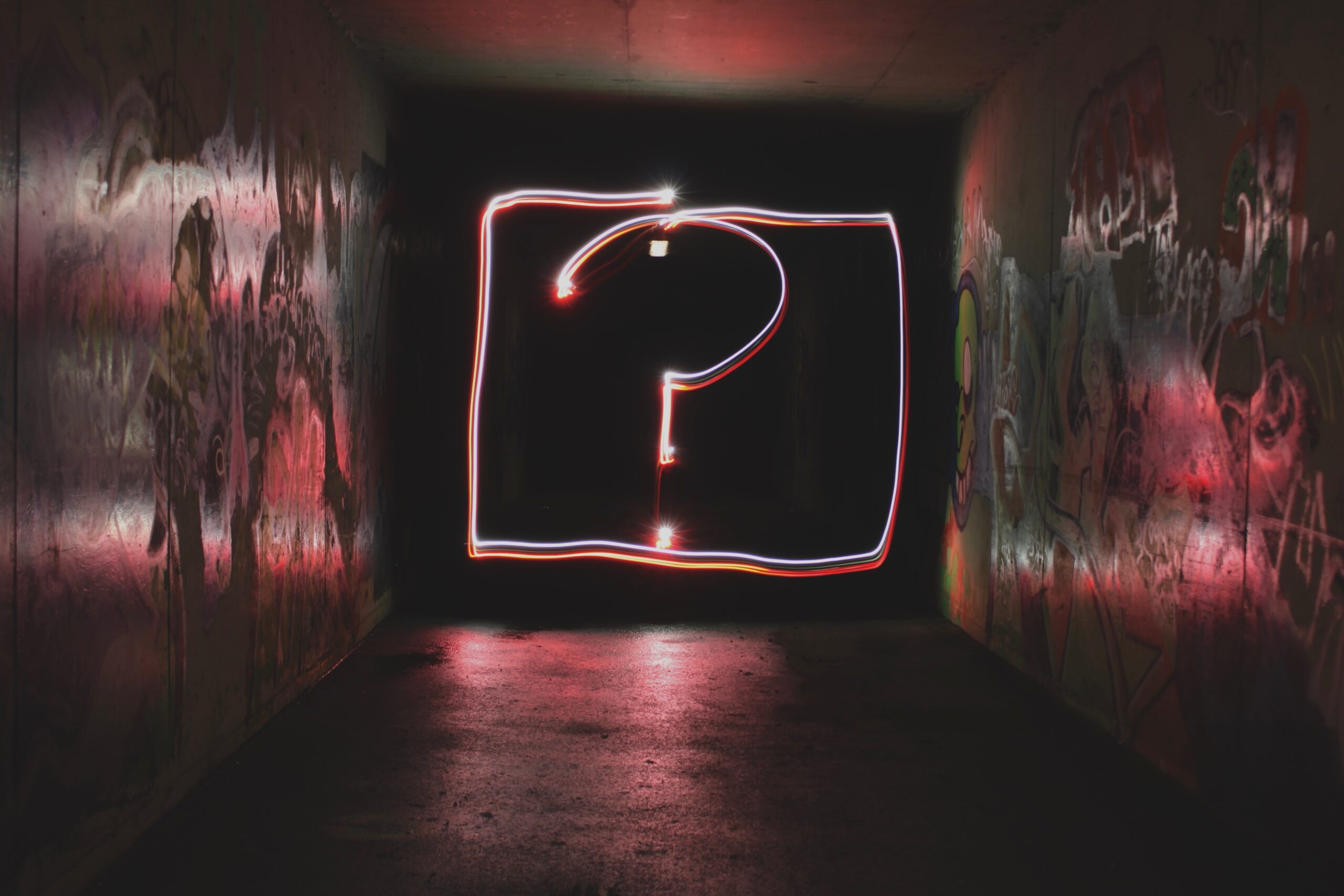 In January 2009 I was referred to a scoliosis surgeon by the spinal specialist that had been monitoring me all these years. He could tell I was confused about what to do and suggested I had a chat with a scoliosis surgeon to see what could be achieved.
I was nervous about seeing an actual scoliosis surgeon; it made it all more real. Would I would be told I needed surgery? How would I cope with this?!
I went to see the scoliosis surgeon in April 2009. During the appointment I was told matter-of-factly that I was at risk of progression by 1-2degrees a year due to the severity of my curves.
He also said he would do the surgery if I wanted it, if not there was not much he could do apart from monitor me every 5 years.
He told me my curves measured around 83 degrees, and that they would start to affect my organs at 85 degrees.
Just to give you an idea of severity, anything of over 50degrees is classed as ‘severe’ and therefore surgery will be offered on the NHS.
After the appointment with the surgeon I was distraught.
The surgeon had confirmed my worst fears – the scoliosis is likely to progress.
At that moment I felt my world collapse, I knew that I’d have to have this surgery, be it now, in a few years or later on in life.
I just didn’t know what to do; it was one of the worst times of my life and one of the hardest decisions I’ve ever had to make.  Do I have surgery now and risk paralysis?

Or do I have surgery later on in life and hope it wouldn’t get any worse?

I couldn’t sleep, I couldn’t eat. It was all I thought about. I was terrified and I just didn’t know what to do for the best.

It was worse because I knew that only I could make this decision.

The next few months were some of the worst months of my life. I felt alone and scared and just didn’t know what to do for the best.
My way of dealing with it all and gaining some control was to get as much information on scoliosis and the surgery as I could.
I decided to join a support forum and began chatting to others with scoliosis and who had been through the surgery themselves.
It was a revelation to me. I began to feel less alone and a lot happier for the first time in 9 years.
I also began to feel ‘normal’ as I saw pictures of other people’s backs – they looked just like mine!! My back was normal for someone with scoliosis – I wasn’t a freak!
I researched late into the night, read through A LOT of surgery experiences, spoke to others with the condition, read scoliosis surgery books including Scoliosis Surgery: The Definitive Patient’s Reference (3rd Edition)

and this really helped me to prepare for surgery and learn all the surgical terms and techniques. If I was going to go through this I wanted to know EVERY little thing about it.
A tough decision

Eventually, after months of research, tears and stress, I decided on the surgery.

I knew that it would be difficult and a long recovery, but I knew if I didn’t go through with it, my back would continue to deteriorate with age.

I don’t think I could have made this decision with the support of others on the forum, as reading their experiences and seeing their surgery photos and how well they were doing after surgery made the whole thing seem less scary.

I guess I wanted to take back control of the one thing that had been controlling me all these years.
I just wanted to be normal.
Waiting
I ended up waiting for a whole year for the scoliosis surgery, during this time I suffered panic attacks, nightmares, insomnia, heart palpitations… I was just petrified. And the fact that I had never been in hospital before didn’t help.

I was scared of the unknown.

My emotions were everywhere; I kept talking myself out of it, changing my mind from one day to the next, worrying whether this was the right thing to do.
My life had been put on hold whilst I waited, I felt like I couldn’t make plans or pursue the career I wanted as I just didn’t know when my surgery date would be. I couldn’t see my future as I just didn’t know what would happen.

I knew it was highly unlikely, but I couldn’t stop worrying that something would go wrong and that I’d end up worse off than I was, maybe paralysed – how would my family and I cope?

I felt selfish for putting my family through all this stress too and would often cry myself to sleep.

During the day I went to work as normal, studied for a diploma, and tried my best to smile, enjoy myself and continue my everyday life. I even went on a holiday to try to relax and forget about it all, but the holiday was ruined by my panic attacks and palpitations.

It was always in the back of my mind.

I just wanted this all to be over.
I concentrated on reading everything I saw about scoliosis and the surgery, getting super fit at the gym and eating healthily. I wanted to give myself the best possible chance of a smooth operation and recovery.
The day I was actually given my surgery date I was at work, I remember shaking when I read the text from my dad telling me the date.I stared at my phone for about 10 minutes in shock – this was what I had been waiting for all these months…it was now real.

What on earth was I doing?!