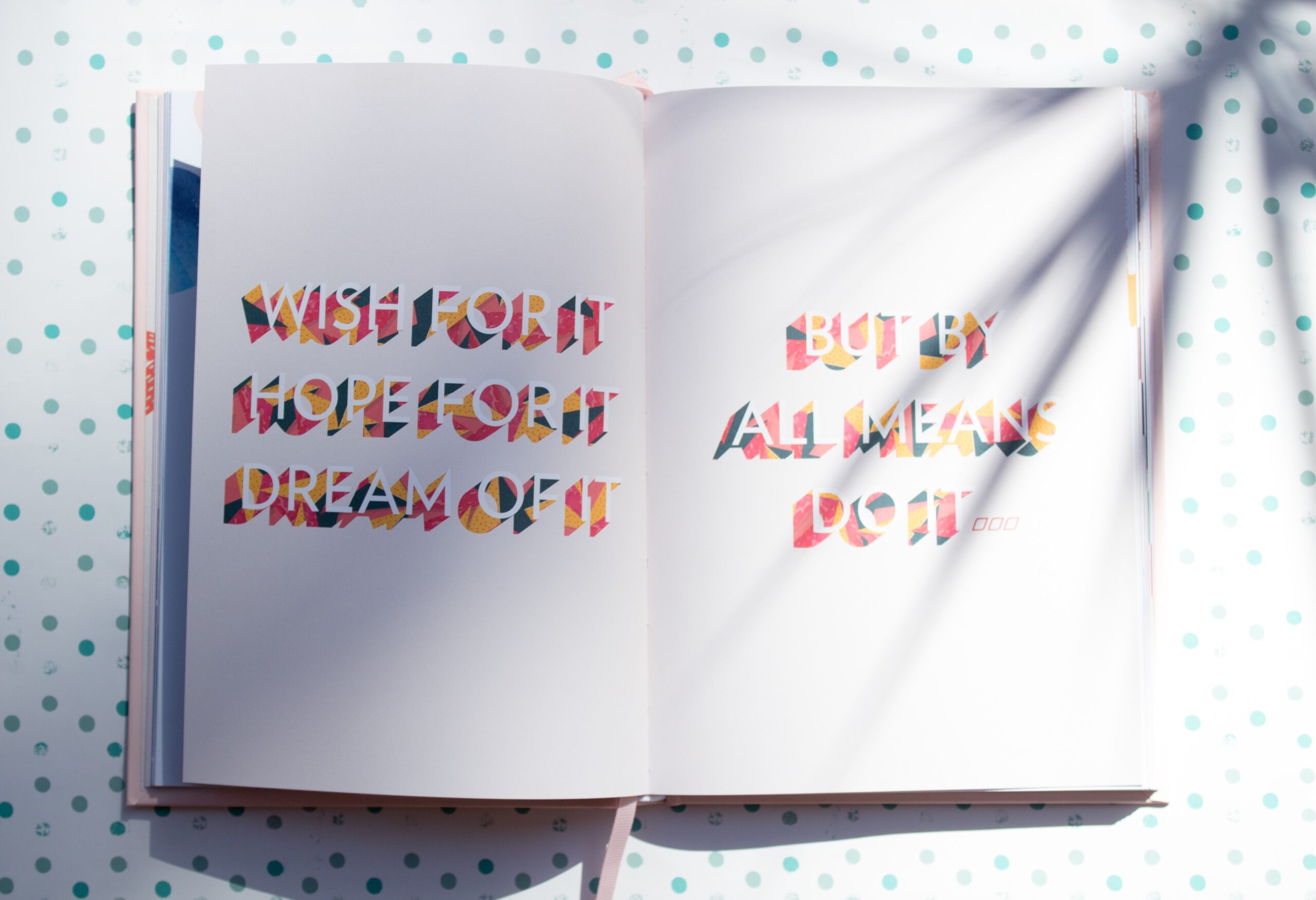 Apologies for the lack of posts, it’s been a crazy busy couple of months.

I’ve been working hard on my running and fitness though and trying to achieve all my 2019 goals!

So…what have I been up to?

As another one of my goals was to do as many different Park Runs as possible in the UK and abroad (Park Run Tourism),  I have been trying to mix it up a bit and since January I have done 3 different Park Runs, including Worcester Park Run,  Hereford Park Run and the famous Bushy Park Park Run in London – I am hoping to do one abroad very soon.

I’m also now working on completing the Park Run Alphabet Challenge, which is completing Park Runs for each letter of the alphabet (A-Z). This can be a fun way to keep it interesting, see new places and keep motivated 🙂

Goal: Improve my 5K speed and get sub 27 minutes

I somehow managed to do this (just) at Worcester Park Run. I think as it was a “pancake flat” course, which helped. I got a time of 26.56, which I was so pleased with! My next goal is to try and get closer to 26 minutes, but I know this will take a lot of work!

Goal: Complete a Half Marathon in 2 hours or under

This is a goal that I’m still working on and that will take a lot of work to complete. In February, I did the Wrexham Half Marathon, and I didn’t manage to get under 2 hours BUT I did get a PB, of 2 hours and 2 minutes. I was pleased with this as I struggled quite a bit on the day so I didn’t expect a PB. It wasn’t exactly a flat course and to be honest, it was quite boring. It was basically just running down loads of country lanes, so there weren’t many spectators / much of an atmosphere which usually helps a lot.

I forgot how hard it is to run a half marathon as well! I struggled a lot after mile 7/8 as I had set off too fast at the start to try and keep up with my friend who I was running with. I can do the pace for sub 2 hour half marathon for about 7/8 miles and then I just burn out and my legs just feel like lead. It’s taken me weeks to recover and I’m only just starting to get back to normal in terms of being able to run again/feel like running. It’s crazy how much a half marathon takes it out of you.

I didn’t have much time to train for this one though and I think I need to give myself time to build up the miles at the pace I want to run at. I have booked another half marathon for the end of May (Liverpool Rock n’ Roll Half Marathon) and I’m going to give it another go, or at least aim for another PB. I have my training plan ready and will focus more on speed work and tempo running running at my target pace, which I didn’t do much of before. I’m going to post about my half marathon training next week and what I’ll be doing to try and get that sub 2 hour goal!

This is another goal I achieved in February, as it’s good to give something back given the fact that Park Run is run entirely by volunteers.

I can honestly say it was strange not to be running, but I thoroughly enjoyed it and hope to do it again soon.

Strength training is so important, especially if you have scoliosis, but even if you don’t, it’s important to strength train to prevent injury.

It can be hard to fit this in but I have started going to the gym and just doing weights/weight machines/body weight exercises. I also started cross fit in January but I have only been a few times.

Being stronger can make a massive difference to your running and can help you get faster and prevent injury.

I have also been doing an interval/circuit training type session once a week with the Run Club, in a bid to help me achieve my half marathon goal.

This will be a tough one I think. I haven’t really been focussing on 10Ks as much as I did last year (last year I did one pretty much every month!) Although I’m ok with the distance as I usually run about 5-6 miles every week with my run club.

This year I have decided to focus more on half marathons and Park Runs. However, I did do the Shrewsbury 10K last weekend as a last minute decision.

Now, this was the first 10K race that I have done for a while (since November), and I am still struggling following the Wrexham Half Marathon. What I didn’t realise as well, was that the Shrewsbury 10K is incredibly tough and hilly, so not really a PB course!!

To be honest, I struggled A LOT because of the hills. I am not used to hills, I don’t like hills and these were pretty big (the course is described as “undulating”). So I think I need to incorporate hills into my training for sure. That being said I am very pleased with the time – I finished in just over 57 minutes, which for that course, and for me is really good. I think my PB is in reach if I go for a flat course next time J

So that is just an overview of what I have been up to this year so far. I now plan on focusing on the half marathon training between now and May, with some Park Run tourism thrown in. I should get my 50 Park Runs soon too J

I also plan on working more on this blog and developing more regular content, so keep an eye out for that and hopefully completing another big challenge to raise money for scoliosis.