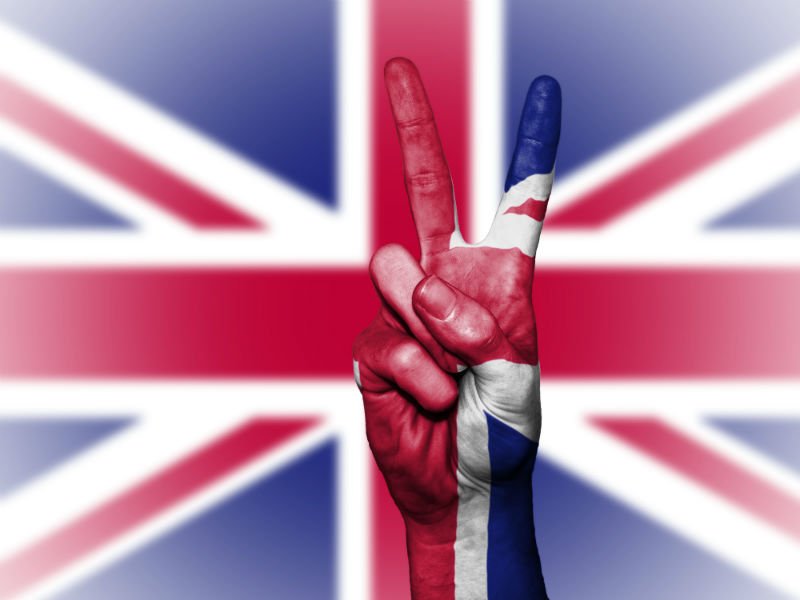 In just under a month’s time, I will be running the British 10K in London to raise money for the Scoliosis Campaign Fund. Eeeek!

After everything that has happened in London recently, I’m excited and proud to be involved in this event. It will be good to come together in a celebration of London and everything British. In light of the recent events, I imagine the atmosphere will be even more incredible and similar to that of the Great Manchester Run.

Why am I running this event?

After being diagnosed with severe scoliosis at 14 and later having scoliosis surgery at age 24, I have always wanted to do something to raise money for the Scoliosis Campaign Fund.

Now, 7 years after my scoliosis surgery, I am doing something that I never thought I’d be able to do. I am running 10K in the British 10K event in a bid to raise awareness of scoliosis and to raise money for the Scoliosis Campaign Fund.

The Scoliosis Campaign Fund raises money to support people with scoliosis and their families. They also fund research into finding the causes of scoliosis and treatments to improve quality of life for patients.

I won’t lie, running doesn’t come naturally to me and training has been hard.

I have been running several times a week since January, in combination with Body Pump and other classes at the gym. I have also been going to Park Run most Saturdays which has helped me loads. I took part in the Great Manchester 10K a couple of weeks ago and I have another couple of 10K events before the British 10K as practice.

I am concerned about over-doing things though.  The Great Manchester 10K really took it out of me. Ever since the Great Manchester run, my shoulder is sore, my lower back is sore and I get stitch every time I run. I also have a disgusting blood blister on my toe!

However, all of this is worth it if I can raise funds and awareness of scoliosis.

There’s not long to go now so if you’d like to support me and the scoliosis campaign fund you can do so by sponsoring me below… I’d be forever grateful!!